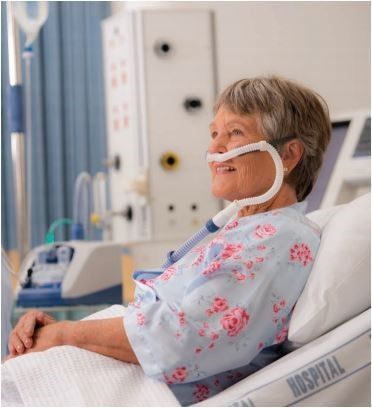 The team from the Orthopedic Clinic of the Azienda Ospedaliera Universitaria “Luigi Vanvitelli” performed a rare cadaveric tibial hemiplant, with plastic reconstruction of the limb, avoiding implantation of the prosthesis.

The’surgery was performed on a patient from Campania, Italy

The’surgery was performed on a 33-year-old patient from Campania, a victim of an accident, who had a poorly consolidated fracture. Around the operating table worked a multidisciplinary team composed of Drs. Giuseppe Toro, Adriano Braile, Annalisa De Cicco Giovanni Landi, from the “Luigi Vanvitelli” Orthopedic Clinic (led by Professor Alfredo Schiavone Panni); the anesthesiologist, Dr. Ciro Mattiello; and the nursing team.

The patient, a victim of a violent accident in 2018, had suffered a displacement fracture of the external tibial hemiplate. The severe trauma had necessitated an initial reduction and synthesis surgery with screws that had caused, in turn, “a secondary post-traumatic arthrosis of the tibial hemiplatform with severe functional limitation and valgus deformity of the knee”.

“Our surgical proposal, which was accepted by the patient, was to perform an osteochondral transplant of the entire tibial hemiplatform, including the meniscus, from a cadaveric donor,” explains the Director of the Polyclinic Orthopedic Clinic, Professor Alfredo Schiavone Panni, and adds: “After careful pre-operative planning, which was necessary for the correct choice of all surgical steps, the surgery involved removal of the old synthetic means, resection of the original tibial hemiplate, and implantation of the transplant appropriately prepared and conformed according to the morphotype of the recipient patient. With this intervention we aim to exclude the use of prosthetic replacement, preferring regenerative surgery approaches in young patients”.

“I congratulate the entire team of the Vanvitelli Polyclinic Orthopedic Clinic for the unusual and innovative intervention,” began Antonio Giordano, General Director of the “Luigi Vanvitelli” University Hospital Company, and continued. “A medical approach that prefers the best possible quality of life for the patient by combining it with modern and innovative techniques.”.