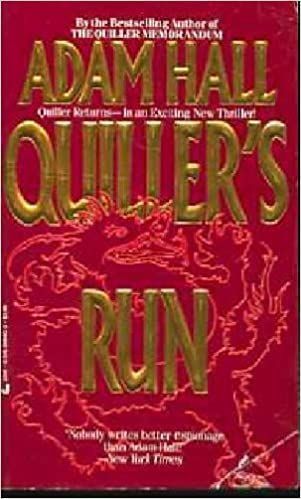 ROME – Lightening the pressure on the emergency room Zingaretti’s challenge

Roma – Lighten the pressure on the emergency room, Zingaretti's challenge

“Over the past few years our emergency departments have turned into emergency departments – declares Michele Baldi, Group leader of the Zingaretti civic list at the Lazio Regional Council –– Despite the corrections and solutions that this junta has put in place – Baldi explains – There are numerous causes that have contributed to the operational suffering of the emergency rooms. They are not only the commissioner and the consequent reduction of beds and staff imposed by the spending reviews to affect the situation, but also economic and social contingencies. The economic crisis, in fact, has caused such impoverishment that families even and dramatically save on health. Many patients who go to the emergency room every day to avoid paying co-payments or services for which in other moments they would have turned to a private individual or to the intramoenia.

Just as there are many elderly citizens who have no possibility of finding assistance except by going to the emergency room. Nor should the difficulty of doctors in operating and deciding with serenity of judgment be underestimated, due to the continuous complaints and sentences on professional responsibilities, sometimes even just, which push them to keep patients in the emergency room who otherwise would have been sent back from the attending physician or specialist. In light of the critical issues, therefore, the responses that this junta has given so far are directed to a right binary: the presence of general practitioners on Saturdays and Sundays, when the family doctor is not available, set up the pressure on the emergency room ; Health houses, with their fundamental role of garrisoning chronicity paths, serve, and will serve more and more, to reduce the use of the emergency room; The Constitution in hospitals of departments for patients who need medium and low intensity care, the so -called ambitions, which operate with less resources in terms of staff, which guarantee to free beds for acute patients and which allow the social services to prepare interventions by citizen assistance, are the further bet of this administration.

Finally, the health commissioner prevents our Region from exploiting the professionalism of many doctors with both economic damage, since these doctors are trained by us for a fee but are then forced to lend their activity elsewhere, and organizational damage due to lack of staff.

The battle to reduce overcrowding in emergency rooms has been fought for decades and even if today we are taking the right steps in the right direction, they cannot be enough if we do not also lead a close fight against poverty and social unease" concludes Baldi.