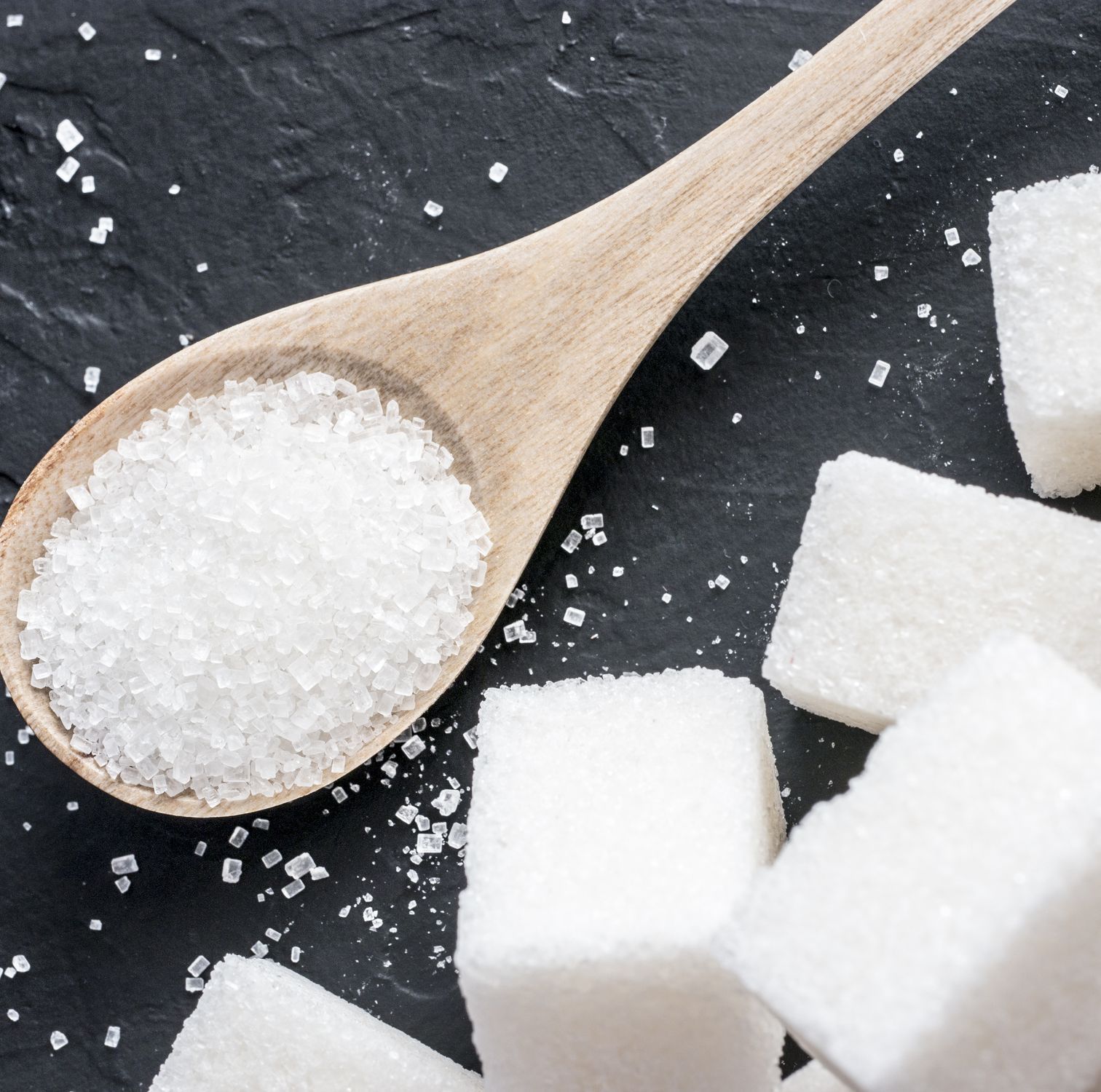 Research published in the European Journal of Endocrinology. conducted at the Karolinska Institute University, Sweden, reveals the bitter truth. That is to say that Coca-Cola is "Light" or "Zero", it constitutes a more than real danger in diseases linked to sugar intake such as diabetes. The team of scientists, highlights Giovanni D’Agata, president of the "Rights Window", took as a sample 2.874 adults who monitored and detailed their daily beverage consumption for one year.

Participants who drank two or more sugary drinks a day were found to be 2.4 times more at risk of diabetes than those who did not consume many carbonated drinks, including those "sugar without sugar", which however contain artificial sweeteners equally harmful to our health. According to the researchers, for every 200 ml glass of soft drink consumed, the probability of developing the disease increases by 21%; by 18% if it is a «light» version of the same drink. Doctors have thus been able to discover that drinking 5 glasses increases the risk by as much as 4.5 times. Also, sodas that contain fewer calories, or zero calories, tend to make us hungrier and cause us to crave something sugary.

Artificial sweeteners can also interfere with the bacteria in our gut, contributing to the development of diabetes.