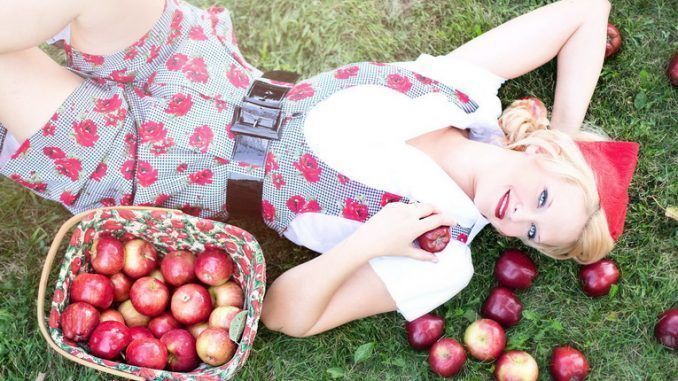 Healthy lungs with a diet rich in tomatoes and apples

Healthy lungs with a diet rich in tomatoes and apples. New U.S. research says so

Nature often comes up with solutions that can help people not only heal themselves but also prevent or at least strengthen the physique. Clearly among the first actions to take to maintain a healthy body is undoubtedly the right diet. Following a diet of particular and selected fruits and vegetables can help curb and improve, one of which is undoubtedly maintaining and clearing the lungs of former smokers.

Healthy lungs with fruits and vegetables is possible?

An ex-smoker often finds himself or herself in a condition to be considered for trying to return or better return to normal status lungs damaged by cigarette smoking.
In fact, it was found that using apples and tomatoes counteracts cleaning and improving the condition of former smokers. So much so that it appears from studies that the substances contained in these two elements help restore the damage caused by smoking but also prevent the’aging of the lung itself.
This was discovered by a study from the Johns Hopkins Bloomberg School of Public Health in Baltimore, a study that was published in the specialist journal European Respiratory Journal conducted as part of the Ageing Lungs in European Cohorts (ALEC) Study research project, funded by the European Commission and coordinated by Imperial College London’s.

The’analysis covaded about 650 people by analyzing data from both ex-smokers but also smokers
assessing their fruit and vegetable consumption by lining up special questionnaires and measuring the
respiratory function with spcific tests such as spirometry both at the start of the study and after 10
years. The study’s author, Vanessa Garcia-Larsen pointed out that “the protective effect on lungs is
see with daily consumption of at least two tomatoes and at least three servings of fruit, the apple in
particular”. These are significant amounts, which, however, for Giovanni D’Agata, president of the
“Sportello dei Diritti,” would not unbalance our diets, and in particular the Mediterranean diet.